Home
Hút bể phốt
What is a septic tanks? How Your Septic System Works?

As you know each time you turn on a faucet, flush a toilet, or do a load of laundry, the water and waste travels out of the house and into the Septic Tanks. 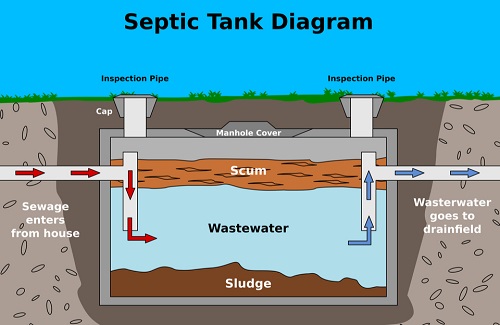 So, what is a Septic Tanks?

A septic tanks collects and treats wastewater at a property that is not connected to the mains sewer system.

Installed underground, a septic tanks makes use of natural processes to treat the sewage it stores. Usually made up of two chambers or compartments, the tank receives wastewater from an inlet pipe.

Wastewater enters the first chamber and separates over time, with solids settling at the bottom, oils and greases forming a layer of scum at the top, and a layer of relatively clear water remaining in the middle.

This clarified wastewater enters the second chamber. It then exits via an outlet pipe into a septic drain field, also known as a seepage field or leach field. The remaining scum and solids in the tank are broken down by naturally occurring bacteria and what is left should be professionally removed periodically.

After a while, the wastewater separates in 3 layers.

The top layer is oils and grease and floats above all the waste. This is called scum.

The middle layer is the wastewater along with waste particles.

The bottom layer consists of heavier particles that are heavier than water and form a layer of sludge.

Inside the tank bacteria from the wastewater breaks down the solid waste.

These bacteria decompose the solid waste rapidly allowing the liquids to separate and drain away more easily.

Cleaning of the Septic tanks : A requirement every few years.

If a septic tanks is not cleaned regularly (within 1 year for smaller tanks), toxins and antibacterial substances build up killing the vital bacteria that break down the waste.

Many household cleaners build up sludge and solid waste in the septic tanks and drainfield lines. This leads to the septic system failure, by failure we mean that the solid waste blocks the system and overflows into the watercourse or out of the access grating. 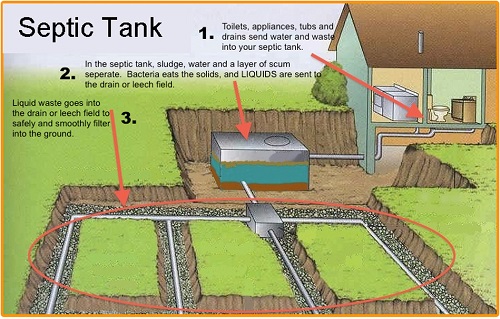 Basics of septic system for homes:

A septic system has a simple design. It is an underground watertight container (mostly rectangular or round) made of fiberglass, plastic or concrete.

The tanks is connected with two pipes (for inlet and outlet). The inlet pipe collects the water waste in the septic tanks, long enough that the solid and liquid waste is separated from each other. The outlet pipe also called the drain field, moves out the preprocessed wastewater from the septic tanks and spreads it evenly in the soil and watercourses.

Specifically, this is how a typical septic system works: 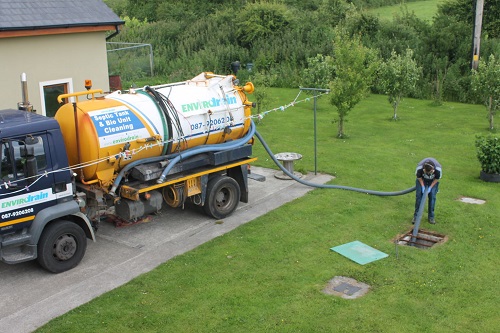 For example, the following items should never be flushed down the drain or toilet:

These items will block the inlet and outlet pipes, and also disrupt the biological separation process taking place within the tanks itself. 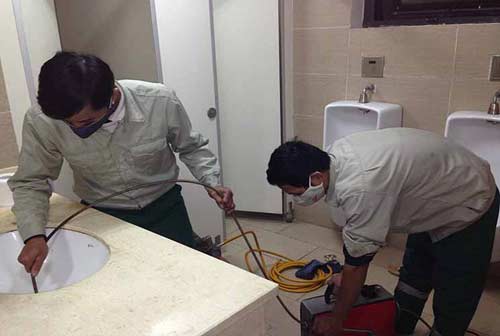 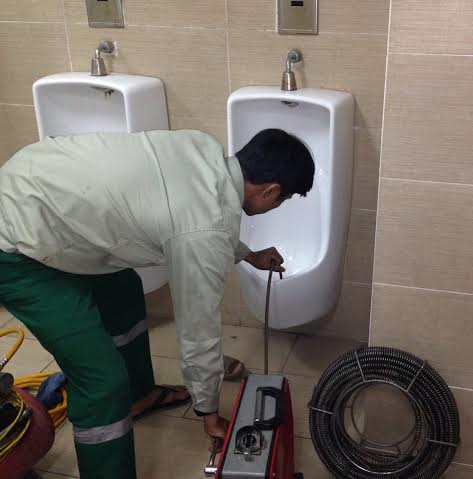 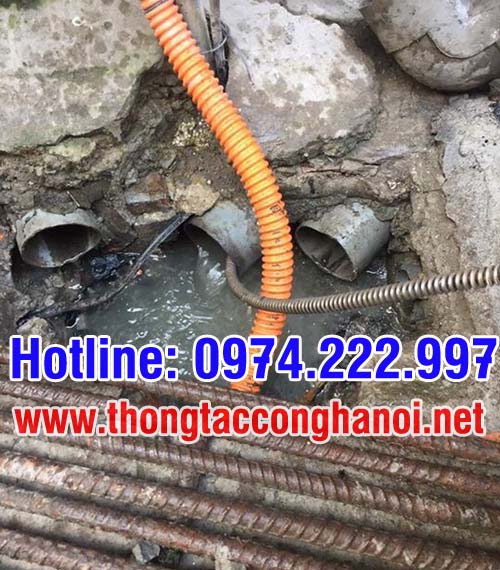 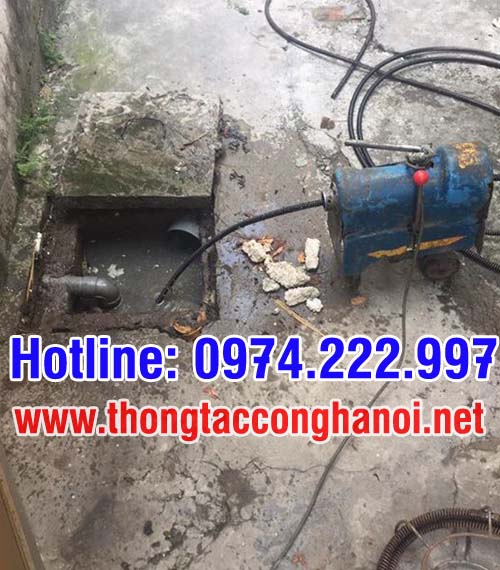 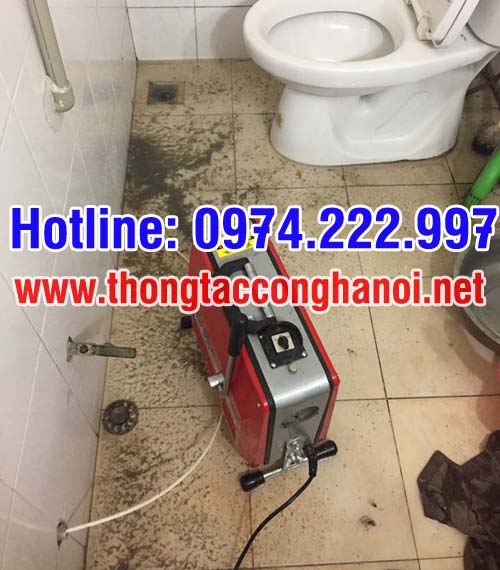 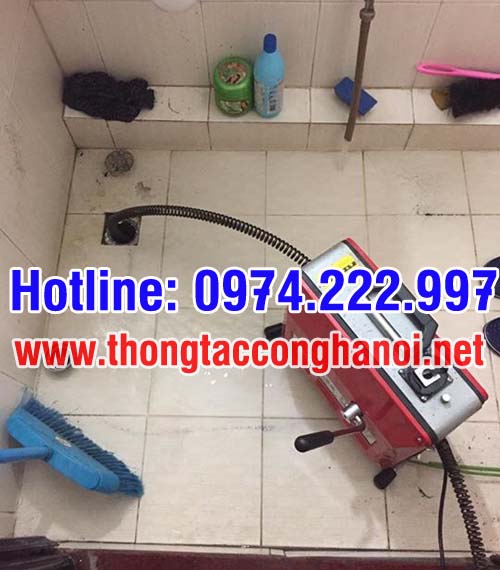 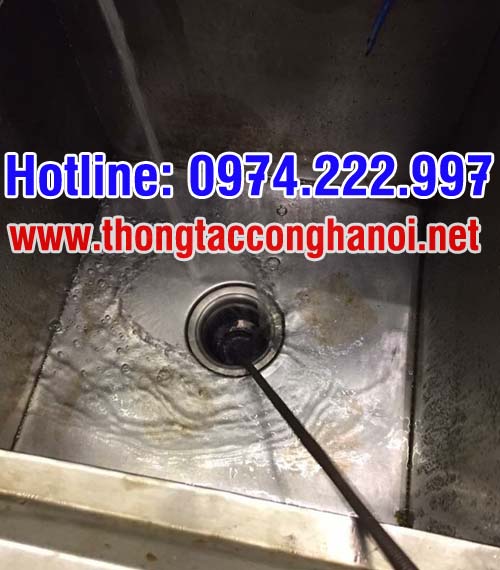 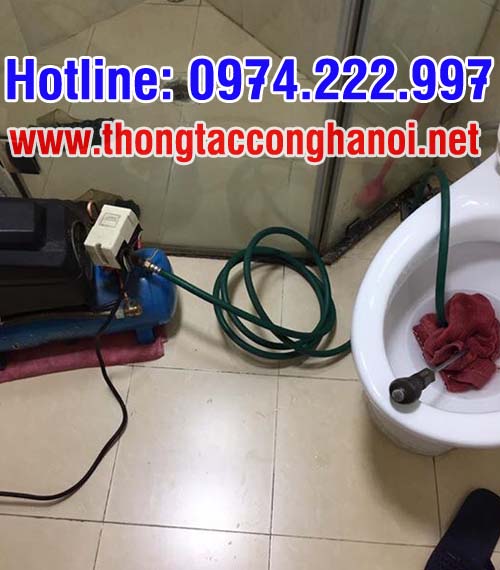 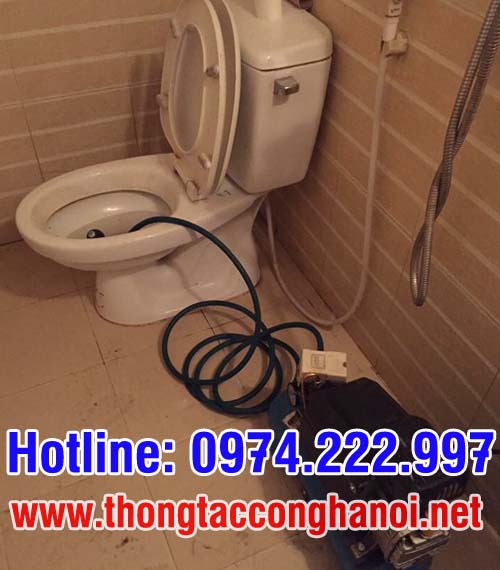 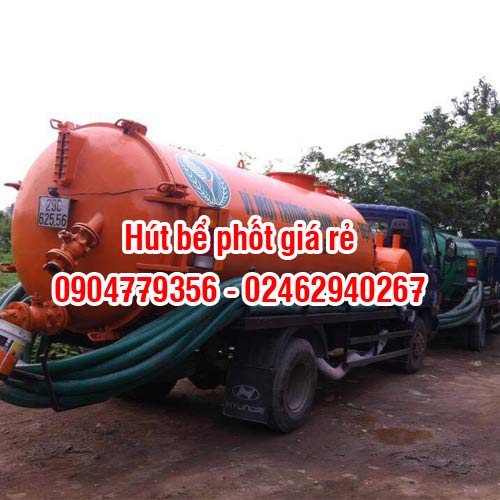 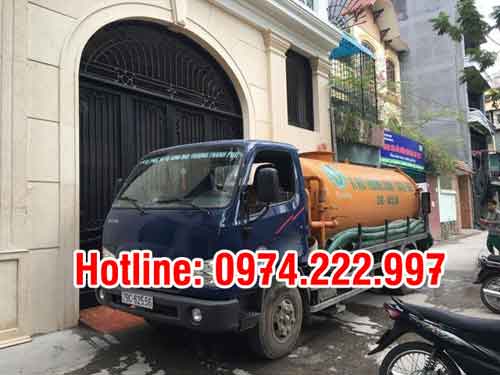 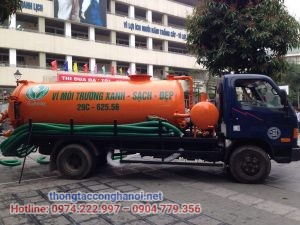